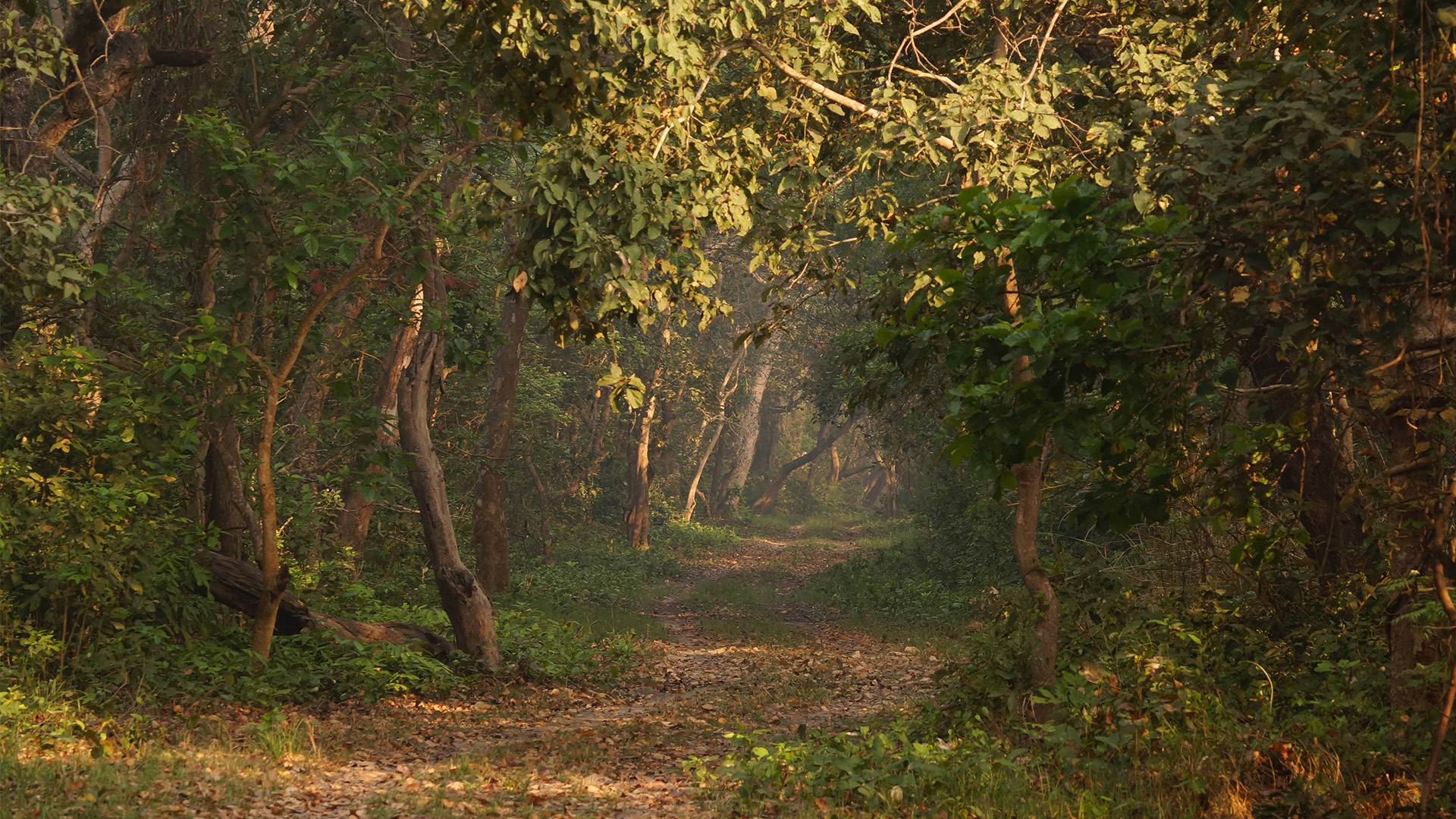 More than two thousand years ago, the greatest ruler of India, Emperor Ashoka, had decreed the establishment of ‘Abhyarandyas’ or Wildlife Sanctuaries. He had banned the killing of animals and cutting of trees.  People who study the Ashokan Rock Edicts find that the laws laid down by the great king as progressive as modern conservation laws. Such has been the traditional conservation practices in the country, bolstered further by the ancient values of vegetarianism and non-violence. No wonder that we still possess such a rich bio-diversity and wildlife in our country.

The concept of Eco-tourism is similar to the philosophy of Ashoka. It is not just an ethical or moral idea. People need to realize that one must respect Mother Nature in all its forms: rivers, forests, groves, hills and rocks, traditions and cultures because there is an intricate bond, an interconnectedness in our universe; to quote Lord Sri Krishna:

“An whatever great and mighty being that you see anywhere, O Arjuna,

Know that it has sprung from a spark of my splendor”

In the Modern Industrial Era, however, the delicate links that bind us all have been destroyed by man with destruction of forests, extermination of wildlife and unscrupulous exploitation of natural resources. Since tourism industry is said to build bonds and create harmony, it is necessary to make it responsible, caring and non-destructive.

This is the entire philosophy of Eco-tourism. It transforms a tourist into a protector, conservationist and protagonist of environmental values. He spreads this message to his friends, relatives and acquaintances. The National Parks and Wildlife Sanctuaries with the defined boundaries, laws, rules and regulations can provide the best guidelines for promoting the philosophy of Eco-tourism.

The International Eco-tourism organization has framed the following objectives of Eco-tourism.

Who is an Eco-tourist?

At a workshop organized for travel writers from across the world at Hotel Taj Residency, Lucknow, one of the speakers lamented the fact that generally Indians are uncouth tourists. Whether we visit a park or a hill station, the speaker said, we, Indians, only want amusement and more amusement. We drive brashly; we play loud music; eat, drink and make merry; disturb others; dirty the place and come back unconcerned. The local environment, the flora, the fauna, the local culture, the history and heritage makes no impression upon us. Perhaps the world over tourists may not be a very enlightened or scholarly, but what makes the Indians tourist obnoxious is the lethal habit of littering in public. We litter with impunity in India, even while abiding the rules abroad.

The Indian tourist with his economic clout is now a cynosure of the Tourism Boards all over the world. But everywhere the agents, operators and service providers have been warned about the intemperate and rude conduct of the Indian tourist who refuses to follow rules, argue, create scenes and misbehave. A country striving to emerge as a great power projects an image of itself through its people. Nowadays, our countrymen travel abroad extensively, it is important that they be educated about basic conduct and etiquette’s of their hosts. Since charity begins at home, the process of educating the tourists can start with our National Parks, where strict Eco-tourism rules can still be enforced, unlike other places where the Municipal Authorities are toothless.

Eco-tourism doesn’t just generate jobs or boosts the local economy; it creates an unprecedented local awareness about the Nature and Conservation. 2 thoughts on “Eco-Tourism in National Parks”